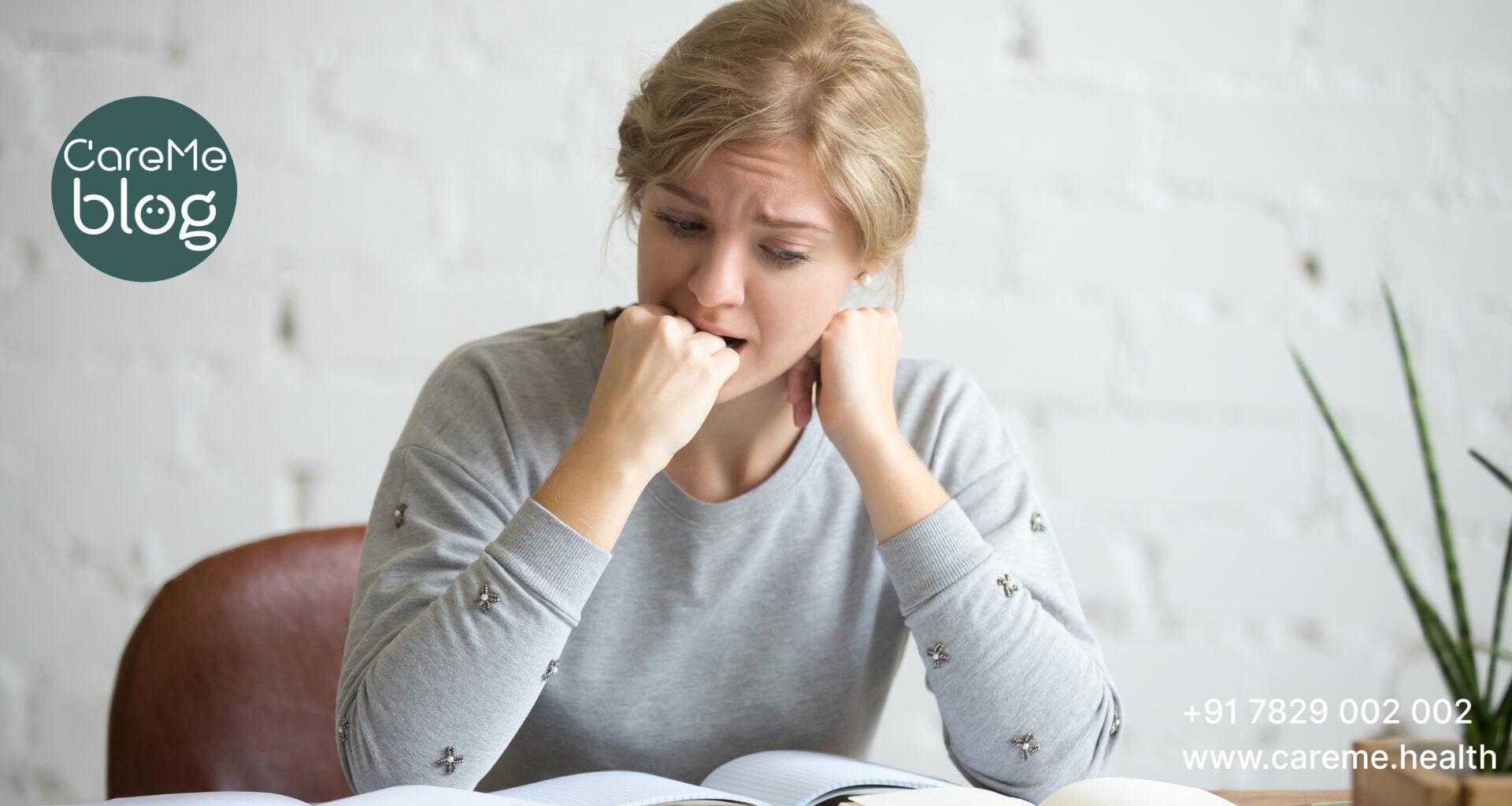 Obsessive Compulsive Disorder (OCD) is a mental health disorder characterized by persistent, unwanted thoughts, ideas, or sensations (obsessions) that drive an individual to repetitive behaviors or mental acts (compulsions). These obsessions and compulsions interfere with daily activities and cause significant distress.

The symptoms of OCD can vary from person to person, but generally include:

The exact cause of OCD is not fully understood, but research suggests that it may be caused by a combination of genetic, environmental, and neurobiological factors. There is evidence that OCD is associated with changes in certain brain chemicals called neurotransmitters, specifically serotonin. OCD may also be associated with structural changes in certain areas of the brain.

Treatment for OCD typically includes a combination of medication and therapy.

Medication: Antidepressant medication such as selective serotonin reuptake inhibitors (SSRIs) are most commonly used to treat OCD. These medications work by increasing the levels of serotonin in the brain which can help reduce the symptoms of OCD.

Therapy: Cognitive-behavioral therapy (CBT) is the most effective form of therapy for treating OCD. This type of therapy focuses on helping individuals identify and change negative thoughts and behaviors related to their obsessions and compulsions.

Exposure and response prevention (ERP) is a specific type of CBT that is effective in treating OCD. This therapy involves exposing the individual to the source of their obsession while preventing them from performing the compulsive behavior.

In conclusion, Obsessive Compulsive Disorder (OCD) is a mental health disorder characterized by persistent, unwanted thoughts, ideas, or sensations (obsessions) that drive an individual to repetitive behaviors or mental acts (compulsions). The causes of OCD are not fully understood, but a combination of genetic, environmental, and neurobiological factors are thought to be involved. Treatment for OCD typically includes a combination of medication and therapy, specifically cognitive-behavioral therapy and exposure and response prevention. With proper treatment and support, individuals with OCD can learn to manage their symptoms and lead fulfilling lives.

At CareMe Health, we provide an accessible and affordable virtual mental health platform, making it easy to receive the support you need, when you need it.

Get notified of the best deals on our WordPress themes.

6 signs you're stressed out and need a break!

How to make the most of your day!

Read More
AAnxiety
What is Anxiety? Anxiety is a feeling of worry, nervousness, or unease about something with an uncertain outcome.… 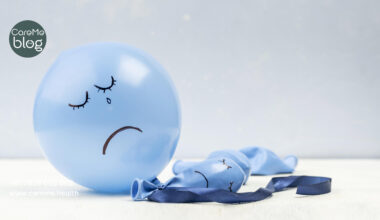 Read More
AAnxiety
What is depression?  Depression is a mental health disorder characterized by persistent feelings of sadness, hopelessness, and loss… 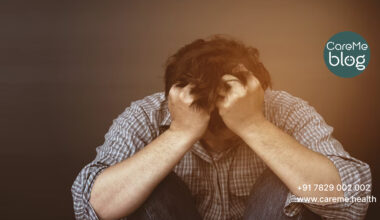 Read More
GGeneral
Acceptance Commitment Therapy (ACT) is a unique approach to manage our anxious thoughts and feelings. One major element of…

See you (in your inbox) soon!